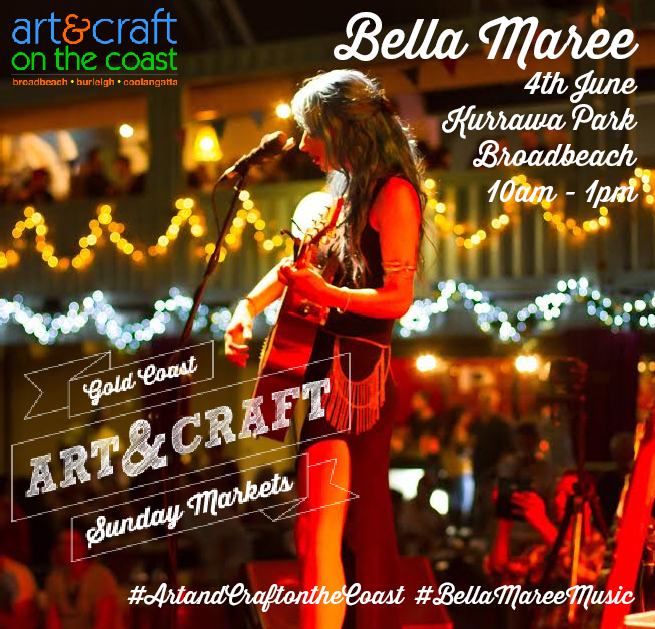 In just 9 years, Bella Maree has already accomplished a wide range of goals in the music world. She sung in Fraser Coasts’ Carol’s By Candlelight for an audience of10,000 when she was just 10 years old. Bella has made it through to X Factor’s TV Auditions and sung before the likes of Ronan Keating, Natalie Bassingthwaighte, Redfoo and Dani Minogue. She also made it through to The Voice Blind Auditions 2 years in a row with the second audition getting national airtime as well as worldwide coverage through the internet. During these auditions she sung before the likes of The Madden Brothers (Good Charlotte), Delta Goodrem and even Jessie J. Bella booked an entire east coast tour on her own at just 16, she’s released 2 EP Albums ‘Keeping Busy’ and ‘Strange Angel’ as well as a single ‘Shattered’. Bella Maree has already performed both nationally and internationally, she’s written over 50 songs and collaborated with musicians from all around the world… here’s the catch: she’s only 19. A 19 year old, full time self employed musician with an already long-list of achievments under her belt.